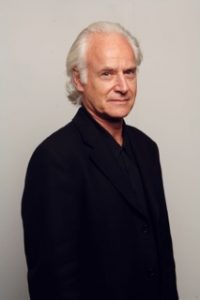 Duncan Campbell and Joanna Jolly, both writers on real-life crime, discussed whether it is indeed stranger than fiction.

Duncan Campbell was the Guardian crime expert and chairman of the Crime Reporters Association. His updated history of organised crimes The Underworld is published this year by Ebury Press. His previous books include We’ll all be murdered in our beds, the shocking history of crime reporting.  He was a consultant on the 2018 film King of Thieves about the Hatton Garden safe deposit burglary.

The session was chaired by Andrew Lownie