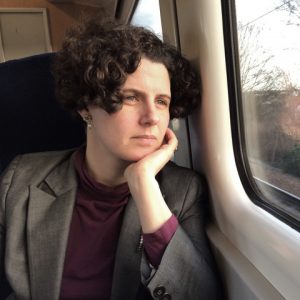 The Royal Army Medical Corps played a key role in the British war effort during the First World War, saving lives and preserving military manpower through the provision of medical care and prevention of disease. Dr Jessica Meyer, Associate Professor of Modern British History at the University of Leeds and President of the International Society for First World War Studies, discussed how new technologies such as motor ambulances and the use of established approaches such as the triangular bandage, together with improvisation by individual members of the Corps, played a significant role in the Corps’ achievements during four years of conflict.