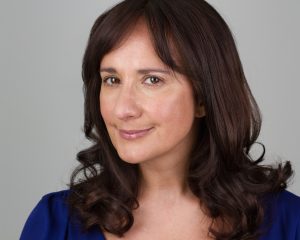 Joanna is an award-winning BBC journalist based in London. She has worked as a BBC producer in the US, South Africa, Europe and India. In 2015 she won an award for the best current affairs documentary for her in-depth look at the prosecution of rape in India. Red River Girl, her first book, is a gripping account of the unsolved death of an indigenous teenager whose body was found in Winnipeg’s Red River.

The session was chaired by Andrew Lownie